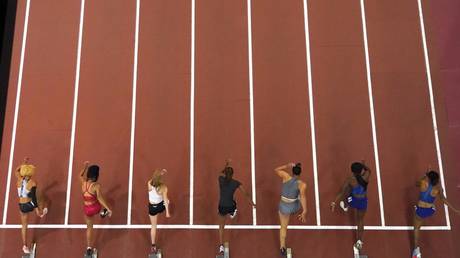 
The ACLU argued that excluding transgender females from girls’ sports hurts female athletes by potentially subjecting them to “gender policing” and robbing them of “caring environments where teammates are supported by each other and by coaches.” The group created and attacked a straw-man myth that “trans students need separate teams,” apparently ignoring the fact that all students can compete in sports based on their biological sex.

Uncommon Ground editor Dan Fisher said the ACLU used a series of “lies, misdirections and clever but empty phrases” to supposedly debunk basic facts, such as the physical differences between males and females.